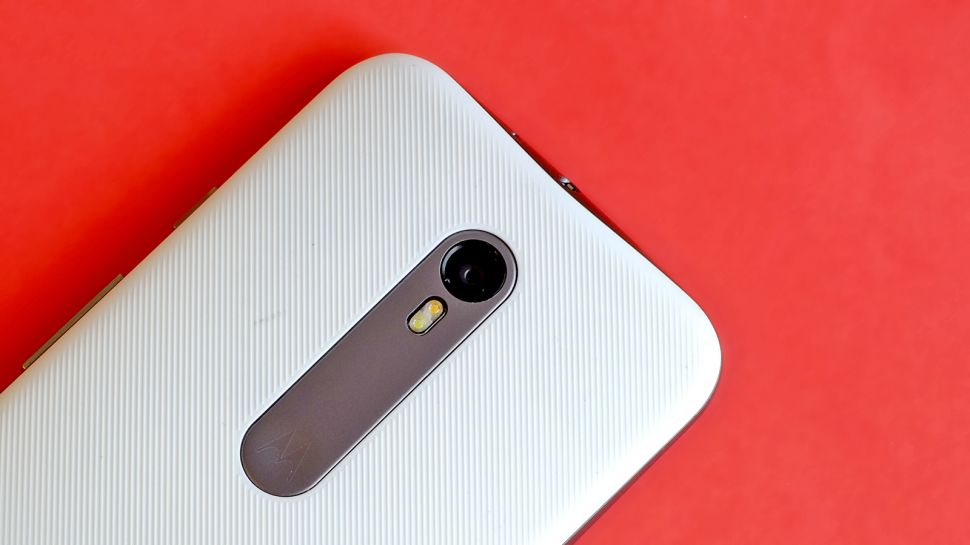 We’ve been awash with rumours of a Moto G4 and Moto G4 Plus and it looks like they could soon be made official, as Motorola is apparently launching a new device on June 9. At least that’s what Lenovo’s CEO, Yang Yuanqing, said during the launch of the Lenovo Zuk Z2 Pro according to GizmoChina. […]